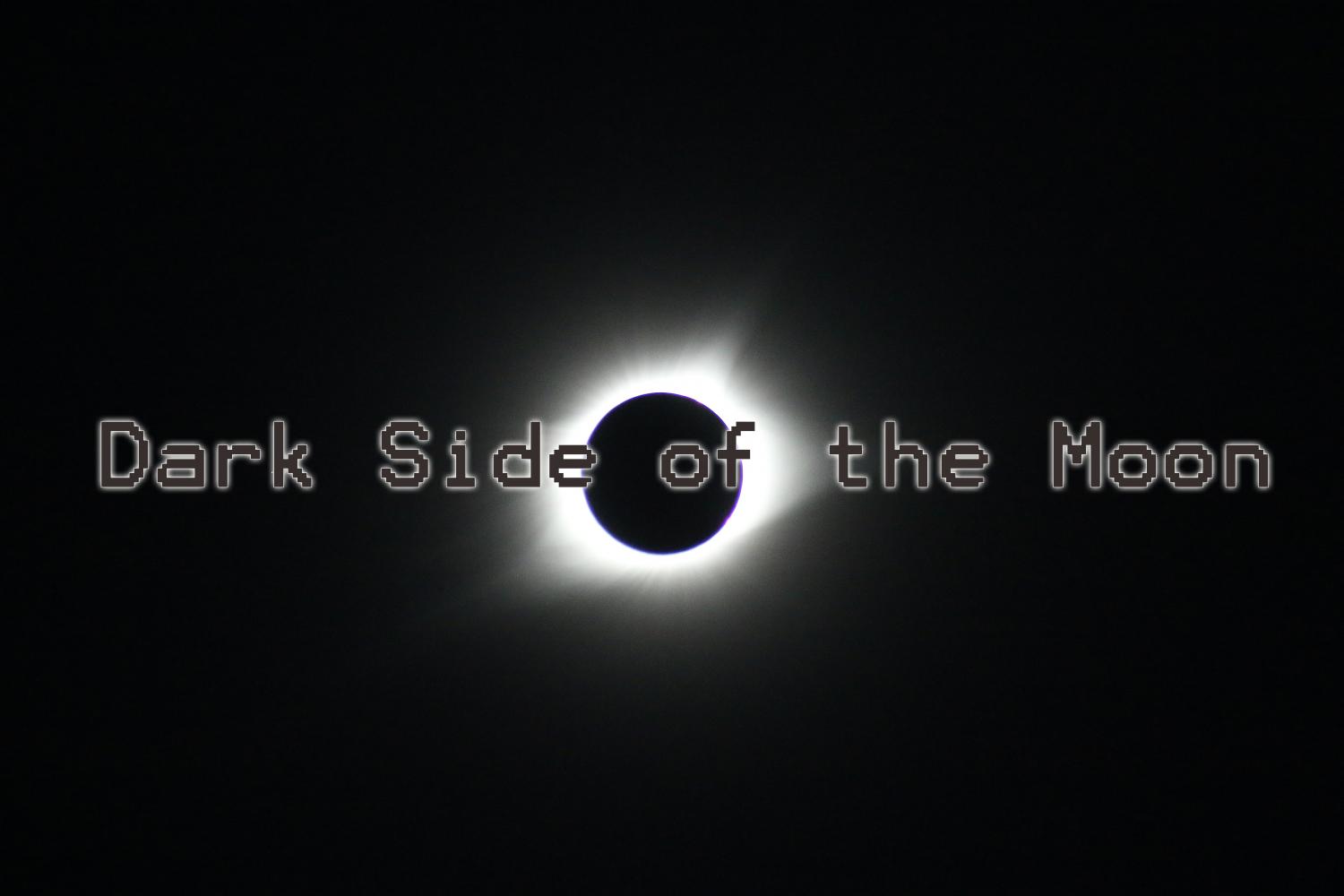 Dark Side of The Moon

The sky turned a gray gold, not a sunset gold, but like the sun was being covered by a giant blanket. The golden streetlights flashed on as they do at night, and the crickets and cicadas began to sing their nightly songs to the crowd of thousands in the small town of Desoto, MO. It was a beautiful sight to see, and it was as the world stopped, looked up, and forgot about the hate. We floated to the dark side of the moon.

What is a solar eclipse? In simple terms, a solar eclipse is a period of time where the moon obstructs the sun. There are four types of eclipses: Partial, Hybrid, Annular, and what was experienced by a strip of the United States today, a Total Eclipse. Monday’s total solar eclipse was the first the U.S. has seen since 1979 and is expected to make its return in 2024.

To experience the eclipse I traveled to Desoto, MO, which is about an hour and fifteen minute drive south of Granite City. This drive turned into a two-hour commute back. Desoto was packed with people in the parking lots of Walmart, churches, and restaurants. But I wasn’t the only person to make a “long commute.” As I was walking around the Walmart parking lot taking photos for GHW I met families from New York City, Seattle, Washington D.C., Roswell, New Mexico and many more places from around the U.S. So why travel this far for some stupid eclipse?

My kids most likely won’t see something like this ever again, and I think it’s an important thing to experience with my family.”

For many, the answer was simple. It’s a once in a lifetime opportunity. Curtis from Wisconsin said, “My kids most likely won’t see something like this ever again, and I think it’s an important thing to experience with my family.” For others it was just something to see, it had never happened before, and it became an emotional moment for some. Mindy from Roswell, New Mexico became overwhelmed with emotion. “It’s a beautiful thing of nature, to see God at work, it’s something that doesn’t happen too often, but when it does it’s something to see.”

So, was this an act of God? Aliens? Or just Mother Nature at work? I guess that’s up to you. But the “Great Gig in the Sky,” as some have called it, was a glance into how majestic Earth can be. Whether you traveled from the other side of the earth or just down the block, we can all agree, this was a once in a lifetime sight to cherish.

“The sun is in tune, but the sun is eclipsed by the moon” 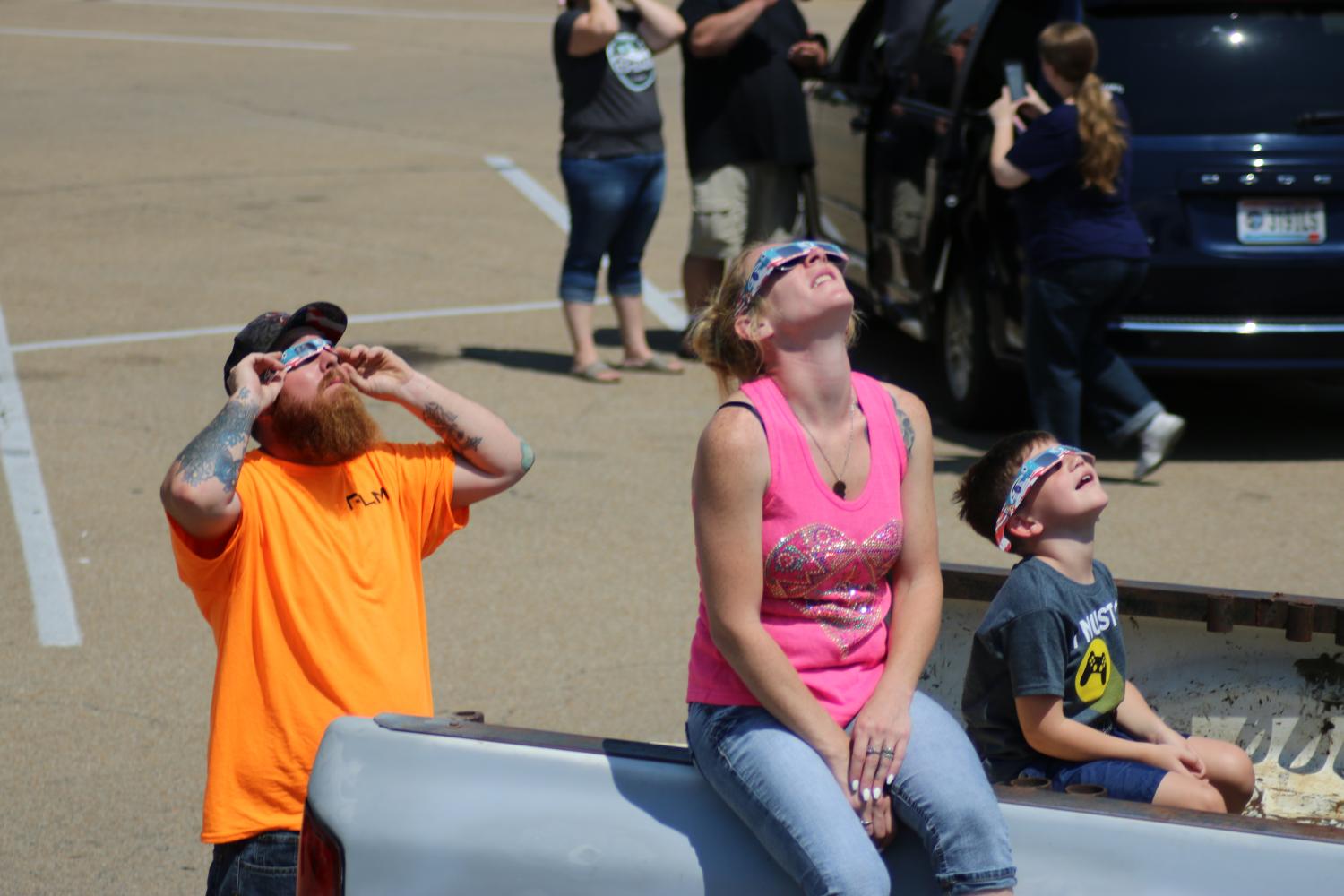