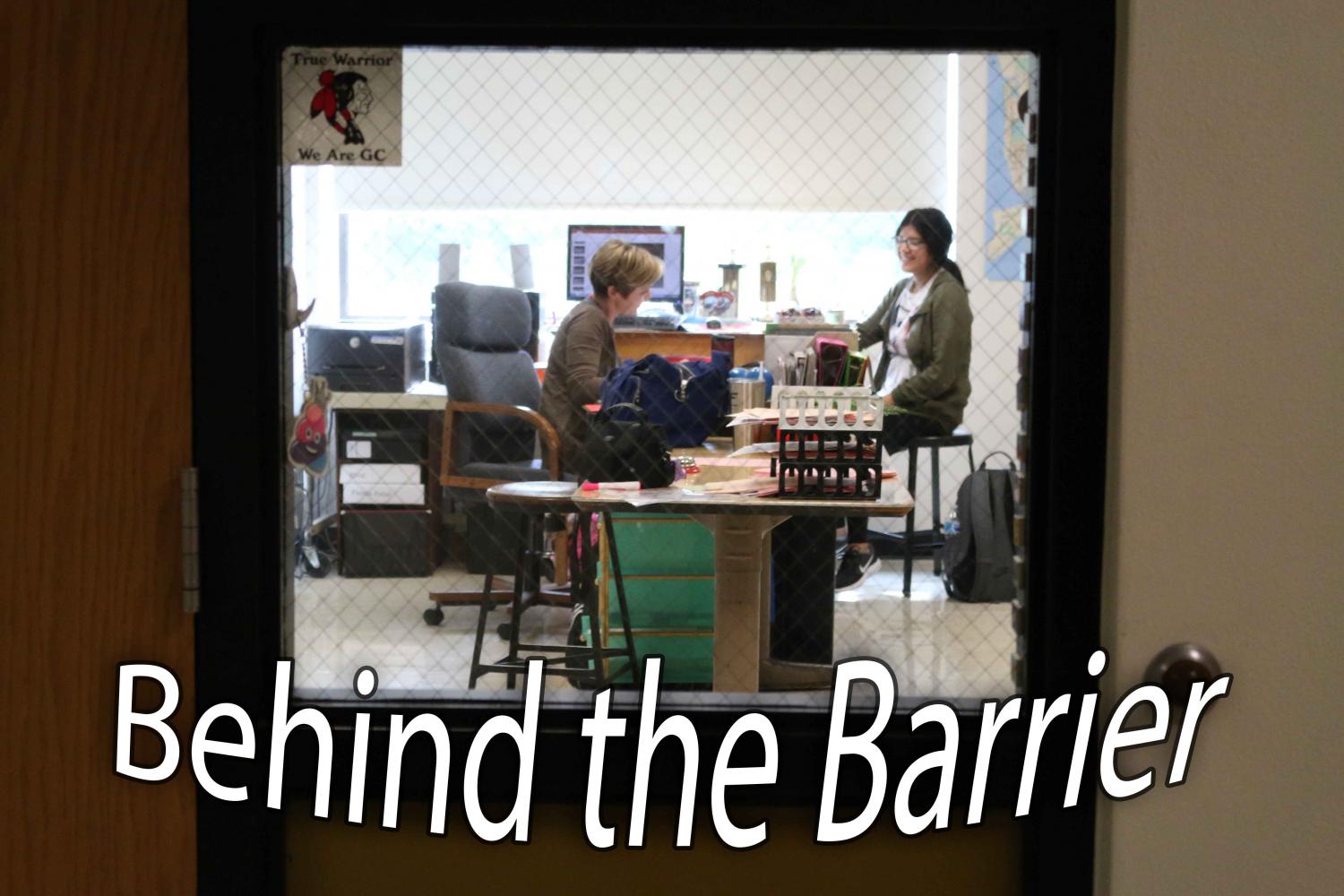 This isn’t just a national debate. Language is a barrier here. This is a problem in our own backyards. I’ve witnessed some questionable events in stores in our own area.

One time in particular, I witnessed a woman purchasing an item get quite heated over a small matter. She was upset about a card reader asking what language she needed. She questioned the cashier, “Are you serious? Why is this necessary, we speak English here.” In reality, the woman’s debit card is commonly used internationally and the system prompted the question to be considerate. But she took it as an affront to her person, to her national pride. No matter what she was told, she had to scoff; she was uncomfortable, she was offended.

It baffled me. No one was asking her to speak another language, it just wanted to verify her language. This woman isn’t a bad person; she wasn’t even rude for most of the interaction, but something just struck a chord in her.

Just as passionate as some people are about being monolingual, we have members of our community who advocate towards learning more than one language. A lot of these people are not even fluent speakers, they just dabbled in high school.

The most prevalent language, at least at GCHS, is Spanish. This is both in part to native speakers who move here and the school currently only offering Spanish. Every foreign language is important, so if you took German for a few years, that’s still a great feat. I just chose to speak from my personal experiences.

Last week I spoke with one of our newest additions to the Foreign Language department, Mrs. Mueller. I’ve been her student for a little over a year now, but in our conversations, I saw a different side of her. The advocate for bilingualism came out for a solid 20 minutes and it was more than talking to her as a teacher.

We spoke of some of the faults ways in which students have learned Spanish, how often we don’t actually communicate. We are often given a book and told to learn about one subject per chapter, but a good point she had was, “How relevant can car parts be if you don’t use them in English? “

Being able to express yourself in another language, that’s a whole big group of people you can actually converse with.”

Mrs. Mueller shared the story of a man who questioned, “Why do we have to teach these kids Spanish anyway?” This question fired her passion. “Besides it being a college requirement? Being able to communicate in another language is a higher thinking skill. It requires a lot of brainpower to do so. And it’s way harder, it’s—when you’re speaking a different language it’s activating different parts of your brain. Being able to express yourself in another language, that’s a whole big group of people you can actually converse with.” Communication. That’s the core of Mueller’s class.

That’s really the ultimate purpose of any language. A foreign language you might take for only one semester can make the difference in someone’s life. As someone who works in retail, I’ve seen people become so happy just to hear Spanish. It’s about talking across a border. If they’re reaching out to you in English, one would think it only fair to use what you know to cover the gap. Never have I met an intolerant speaker, as they’re usually too shocked to correct you. Or they struggle with English and wouldn’t want to be corrected, so why would they correct you?

It’s about effort and knowing that reaching out is just as “important” as them learning English. Immigrants and children raised by fluent speakers are all around us. They are every bit a part of this community as we are, and really, the only thing between us is the words we use. Bilingualism is a great skill at any job, not just a job specialized in teaching or translating said language. And it’s a great life skill.

Poke your head out there. Break that language barrier. Be part of the bridge. You just might meet some amazing people.