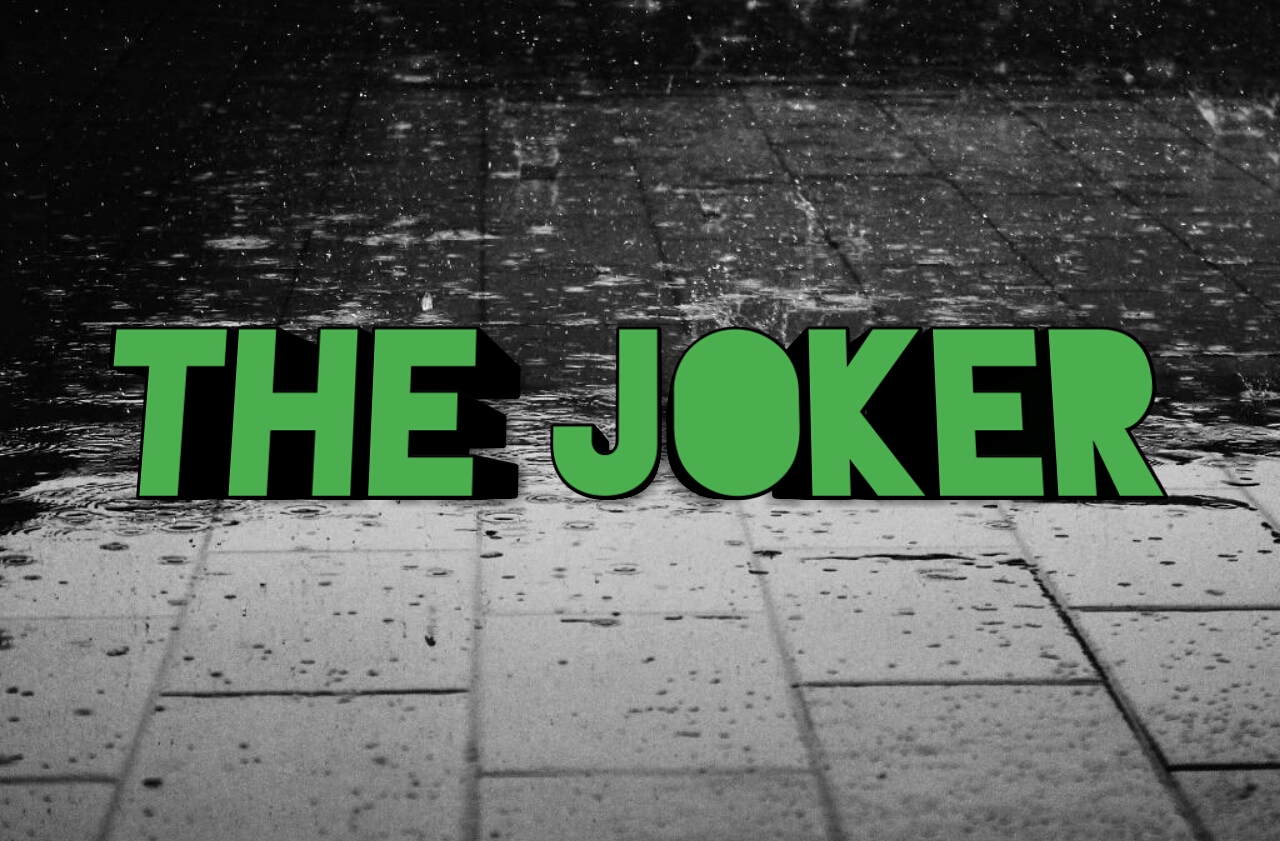 “I personally like the younger Joker with a permanent smile. I’m always a sucker for a good origin story, and I’m curious to see what they pick and if they do pick the younger Joker, are they going to include some of his actual backstory from the comics? I’m honestly so excited for this!””

Sometimes we simply love the villain more than the hero. Lex Luthor over Superman, Chronos over Blue Beetle, and the one villain many hold dear over his hero counterpart, The Joker. Most of the DC superheroes have plenty of their own movies like Man of Steel and The Dark Knight Trilogy, and even The Justice League is getting its own movie. However, other than Suicide Squad there are few live action portrayals of supervillains. Thanks to Warner Brothers and DC there might be a brand new supervillain movie surrounding the origin story of The Joker.
The plot of the new Joker Origin movie is yet to be fully revealed; however, the new Joker is said to be different than any of the former Jokers we have seen before. There are currently two rumours about the story that have surfaced in the last month. The first rumour is that the Joker will be portrayed as a child or teen with a permanent smile for which he is bullied. The second rumour is that the Joker will be a tough crime boss in a gritty Scorsese styled Gotham.

Jared Leto will not be reprising his role as the Joker in this new movie. Jared is said to play in the sequel of Suicide Squad and the rumoured Harley Quinn spin off movie but not in the origin movie. This could change, however, depending on how they shape the plot. Todd Phillips and Martin Scorsese has been rumoured to have targeted Leonardo Dicaprio for the role of the Joker or maybe even another character in the movie.
GCHS students Courtney Long and Seth Davis shared their thoughts on which plot they would like to see more. said Courtney. Seth said he was more interested in the crime boss plot.

On Jared Leto. “Thank God. I love Leto. Don’t get me wrong, but I feel like he was a terrible Joker. He didn’t really do much and he just overall didn’t portray the character as well as other actors, such as Heath Ledger. He was great eye candy though. Very nice on the eyes,” said Courtney. Seth said, “I’m happy that he is not going to be in the next movie.”

“I have High expectations. I love all of their work (especially Martin Scorsese) and I think they will blend really nicely together,” said Courtney. “I pray for good. But who knows, I also thought Suicide Squad would be good and look what happened there,” said Courtney, while Seth said that it would simply flop.

This new movie could be a new stepping stone for The Clown Prince of Crime. With phenomenal performances by Jack Nicholson, Heath Ledger, Jared Leto and Cesar Romero, it really makes me wonder how another fresh Joker will do. We can only hope that this movie will bring great ideas and acclaim to the DC universe, and not just be another box office flop. With no release date confirmed as of yet we can only hope the writers and directors do ample research and take as much time as they need so fans get the best origin story for our beloved Joker.