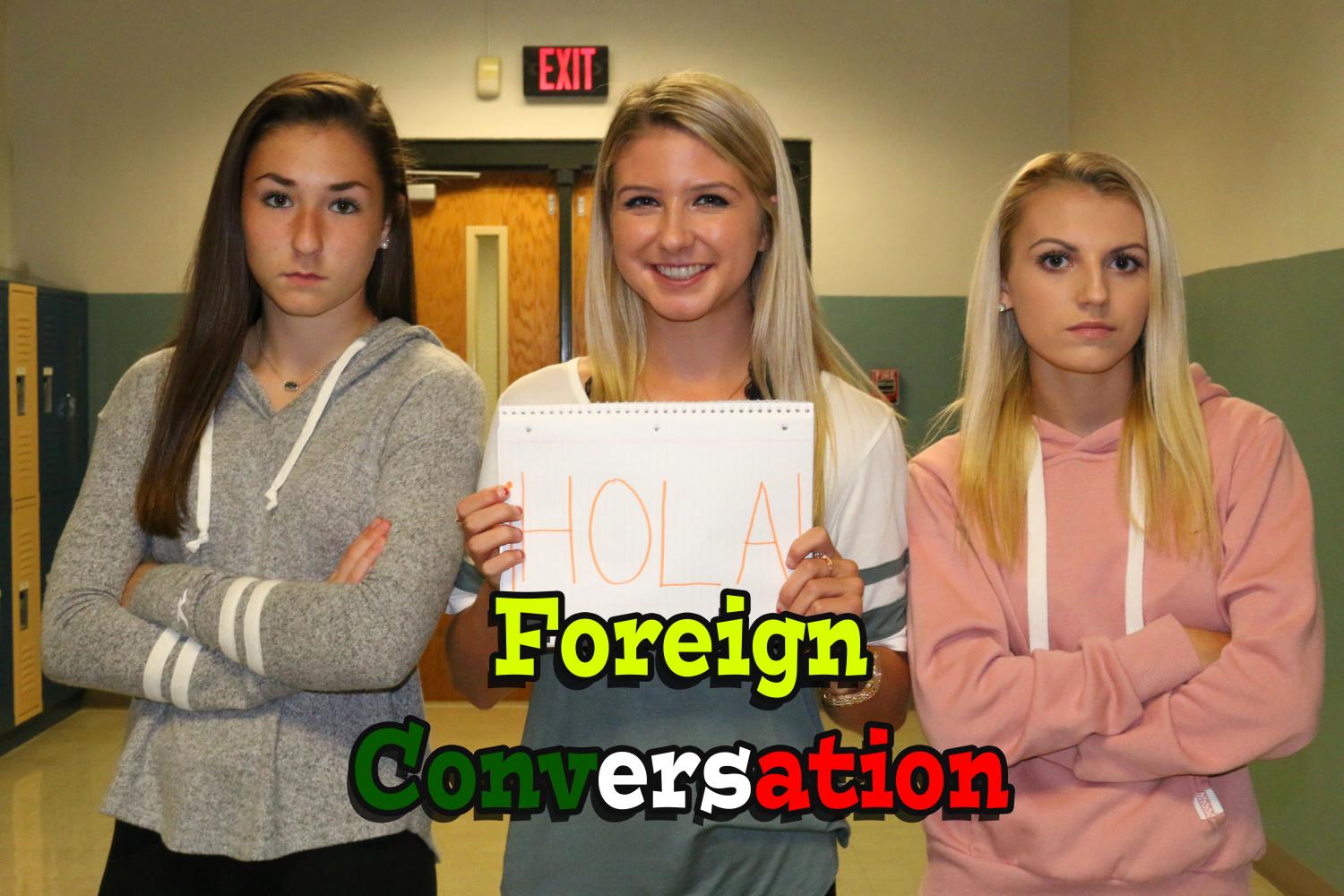 It seems every decisive pencil stroke from freshman to senior year decides a piece of the future. Whether it is cumulative GPA or reputation among the teachers of the high school, every decision needs to be taken seriously.

The inevitable conclusion of education for many students? College.

College admission is a messy, complicated process, but one important element has remained constant—the classes you took during your high school career.

We would admit the student based off of ACT, SAT, and then GPA. When we would review the transcripts, they would have to have four semesters of a foreign language or fine arts.”

Foreign language is a commonly disputed class. Some students feel pressured to take this elective for college, while others feel it is simply just that: another elective.

Bryon Kidd started off his freshman year taking Spanish and plans to take it all four years. He decided to take foreign language because it would “allow me to communicate with more people, and it looks really good on your degree as well.”

A lot of students, however, stop taking foreign language after four semesters. Some students have already completed more than that. One student, Olivia Podraza, had the opportunity to take German for three years. She chose German over Spanish because she heard her mother speaking German fluently to her cousins growing up. It sparked her interest. Her advice? Don’t force it. “If it’s not something you want to learn more about, I wouldn’t take it just for the aspect of getting into college,” she said.

People learn foreign languages for multiple reasons. Mr. Smith started his career in the Granite City School District as a bilingual aid in Spring 2010. This year, he began to teach first and second year Spanish. “I think people study languages or whatever subject they like to study for personal reasons, or requirements… I had to take two years of Spanish to apply for college.” For Mr. Smith, his Spanish education was for his own personal reasons. “My family originally came from Spain, so I wanted to learn more about my family. I didn’t grow up speaking Spanish, my mom didn’t speak Spanish—my grandfather did… I feel in love with the language so much that I wanted to share it with other people. That’s why I’m here.”

Not all students have an interest for foreign language or the time to take it.

A junior at GCHS, Marissa Henry is actively involved in the band program. Marissa has a heavy class load, and just hasn’t been able to fit foreign language into her four years at the high school. “I don’t think it’s hurting my chances for college. I can take it there,” she said.

Do all students need it?

“We would admit the student based off of ACT, SAT, and then GPA. When we would review the transcripts, they would have to have four semesters of a foreign language or fine arts.” Mr. Hayes used to work in the admissions office in SIUE before deciding to become a high school guidance counselor. As far as changing the requirement in high school, Mr. Hayes said he is happy with the way it is. “There is always some confusion with students when they’ll come in and they’ll say, ‘Hey, I haven’t had a foreign language, am I supposed to do that in order to graduate—or am I supposed to do it to go a four year school?’ And technically, the answer is no. But then you have to have that conversation, what are you looking to do?”

It all depends on where you are in life. What classes are you taking, and will it fit in for you? Will foreign language be beneficial to your career, or the college you would like to attend? There is no wrong answer to these questions. In the end, that is a conversation to have with yourself.