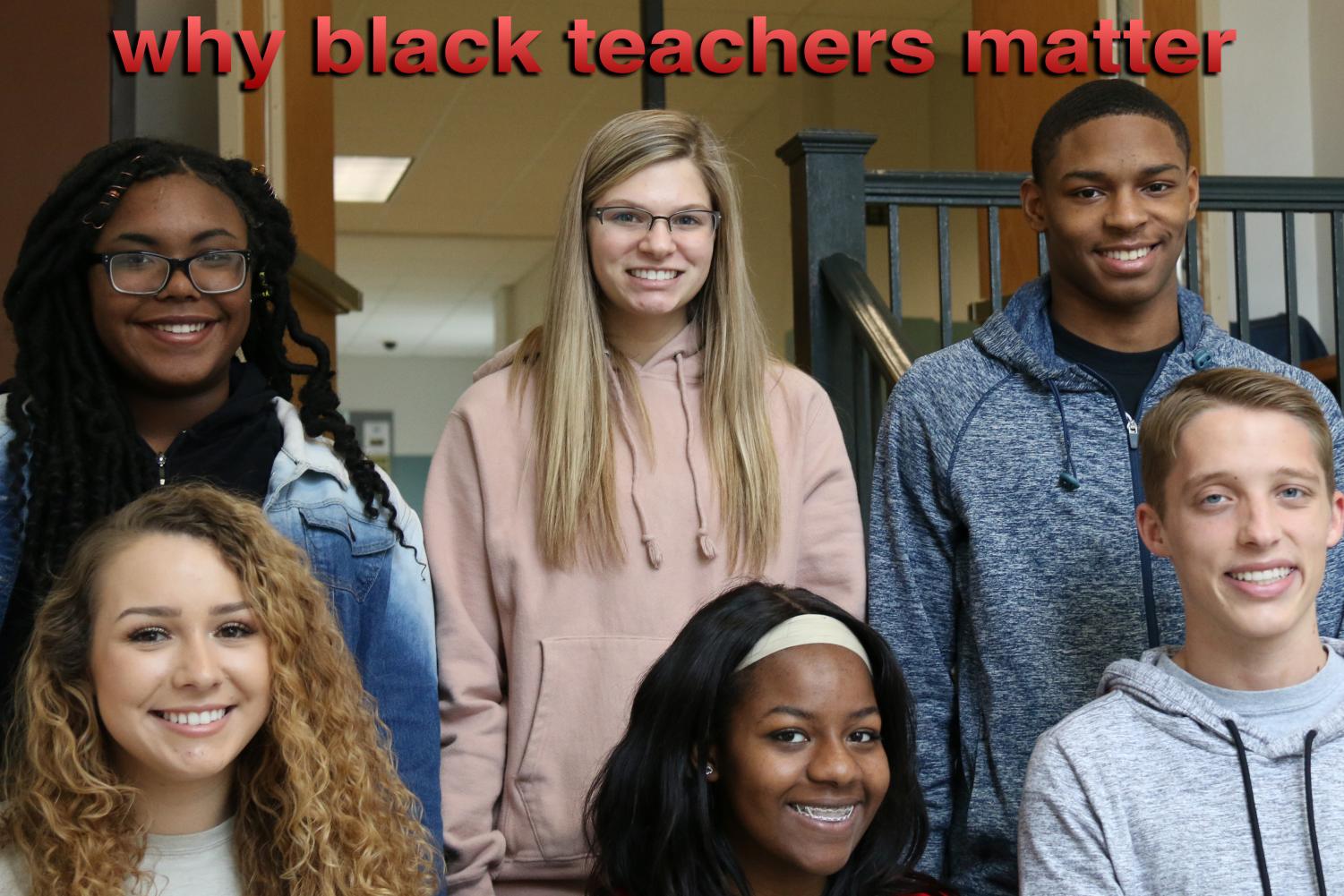 These questions were asked to GCHS students and faculty to gain a better view on having a black teacher at GCHS. If you go to GCHS, you will have noticed there’s not a lot of racial diversity among teachers. Did you know only 8% of our nation’s teachers are black? There are countless articles stating why there are not many black teachers, but what do GCHS students and faculty think? 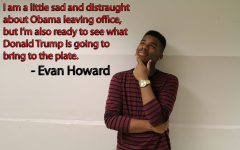 The halls of GCHS are similar to most of Midwestern America. There are small percentages of minority students, mostly black and hispanic, but at GCHS there are zero black teachers. Why is this? And do we need black teachers to help make a difference in the lives of black students?

Emma Vinson, a white senior at GCHS, was shocked to find out there were no actual black teachers in GCHS or the district. She stated, “They would have a positive impact, and we should have a few to have an equal representation of the school.”

Evan Howard, GCHS homecoming king and a black senior at GCHS, stated, “I’ve been in the Granite City School District since third grade, and I only remember a total of two black teachers throughout my whole time here in Granite City. I really do think that having a black teacher would be wonderful for the black community, because I know if we had a black teacher, I would want to look up to them as a role model, but I can still look up to the teachers that we do have now as role models.”

Studies from the Institute of Labor Economics showed that if a low income black student in third, fourth, or fifth grade has a black teacher, they are 39% less likely to dropout of high school. If a low income black male or female student of the same age has a black teacher, they are more likely to attend a four-year college. Females were 19 percent more likely to express this intent, while males were 29 percent more likely. These results are amazing. With GCHS growing in race and culture, why not reap these benefits by hiring more black teachers?

Mr. Luehmann, former head football coach and math teacher at GCHS, was asked why that weren’t more black teachers in the high school or district. He answered, “There are none here or qualified to become one.” He was also asked if he thought there might be any benefits to having a black teacher. He said, “There is none. Who’s your favorite teacher? It doesn’t matter.”

Jim Parker, head of human resources and employment for GCSD9, said, “At the moment we do not have any black or African American teachers as members of our High School teaching staff. Role models come in a multitude of shapes, size and colors, and often mean different things to different people.” He continued, “A recently released study titled The Long-Run Impacts of Same Race Teachers concluded that, ‘low-income black males that had a black teacher in 3rd, 4th or 5th grade reduced the probability they would drop out of high school.’ It also concluded that African-American students, both boys and girls, who had at least one black teacher by the time they got to high school, had much stronger expectations of going to college.”

Parker continued, “The U.S. Department of Education released another report in 2016, titled the State of Racial Diversity in the Educator Workforce. One of the underlying points in the report was that, ‘All students benefit from teacher diversity.’ Research has proven that diversity can have a positive impact on the educational environment, but the choice of a role model is an individualistic decision.”

As a Warrior I am very proud of the diversity and education at GCHS, but perhaps we should consider hiring teachers of color considering that all of the research indicates this is beneficial to students.