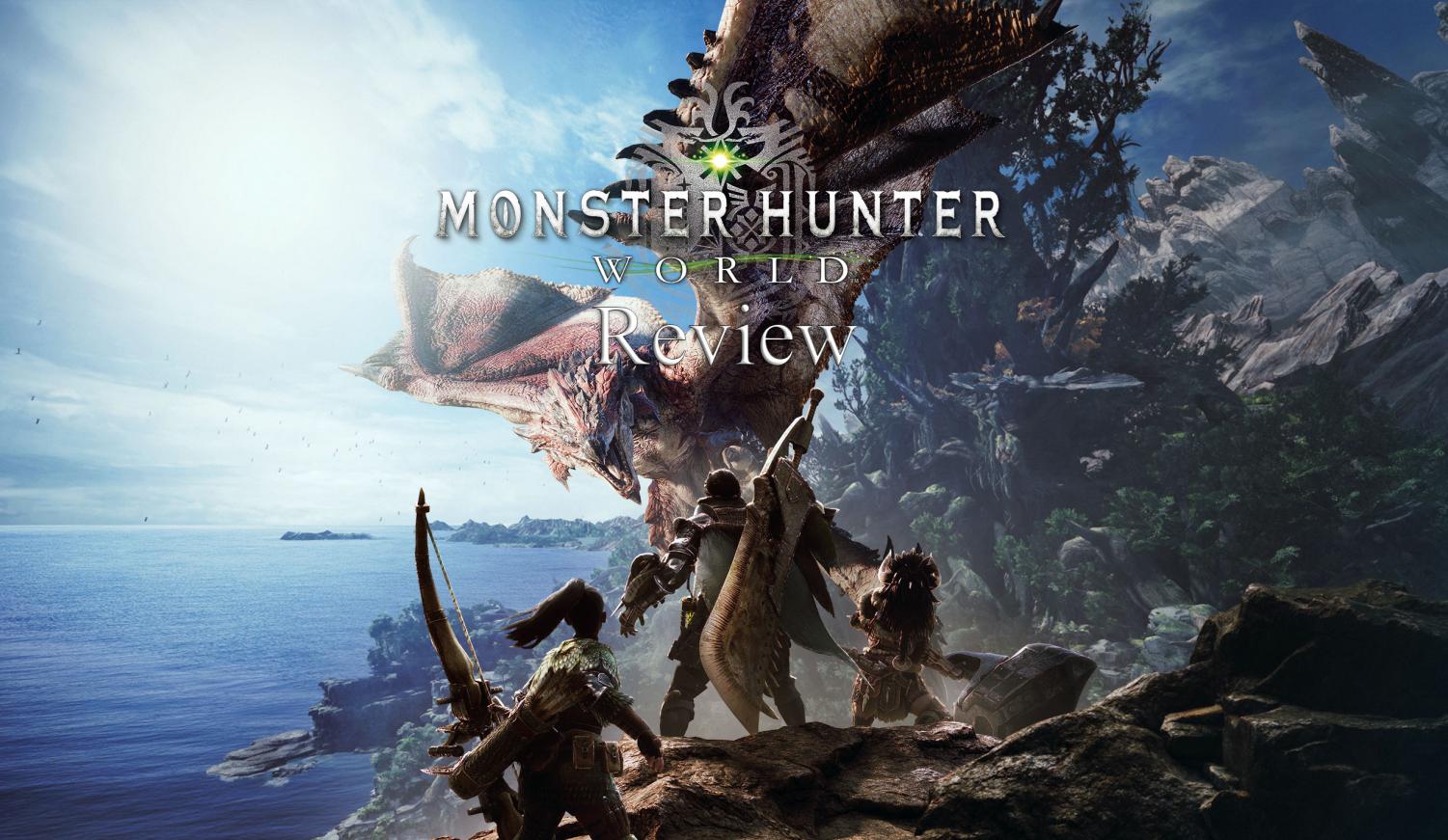 Since childhood, kids around the world, including you, have heard the tales of valiant knights slaying the mighty dragon, or a king’s great army of men fighting giant beasts who have long since terrorized their land. The thought of being that brave knight, or someone part of that courageous team, fighting those monsters to bring peace to your home has strengthened kids with ambition and creativity. Now, all those faded dreams of glory and fame can now come alive in Monster Hunter: World.

Capcom’s newest game, Monster Hunter: World, brings all those beast slaying dreams back with the classic strategic fighting style mixed with familiar monsters from past Monster Hunter games and new ones alike to fight and defeat all over again. As a newer game in the franchise however, Monster Hunter: World comes with a plethora of new features. One new feature that has been the most anticipated and loved so far is full voice work instead of the short noises the NPCs used to make in older games in the series. If you are a fan of the old retro feel of monster hunter games however, Capcom gave the players a way to switch voice dialogue off in the options.

When fellow GCHS and Running Start student Tyler Hahne was asked about his favorite thing in Monster Hunter: World, he said “The huge monsters. I have always loved big animals like dinosaurs. Mix the large monsters with the ability to hunt them with your friends and it makes a great experience.”

Even though Monster Hunter: World had a ton of praise for their release, like every game, it has some complications. One problem is that the menu is a little too complicated. Yes, it could have just been the intended design but until you sit down and learn the flow of the menu, it will be very hard for newer players to the franchise to understand and prosper. Another problem, probably the biggest so far, is the complicated drop in and drop out co-op Monster Hunter tries to include. There is no simple join request and you get to run everywhere you want together. For one to even join your friend on a story mission to help them, they have to see all the cutscenes up until the boss fight to even join, so out goes the full story co-op you were hoping for. Secondly, to join most quests you first have to join their game, then have them post a quest, then go to the quest board, and then join the quest through there. You have to repeat that process every single time for every single quest you do.

“The game seems to make it incredibly difficult to play through it with friends. You have to jump through so many hoops to play a multiplayer game with other people,” stated Tyler. Now there are some nit picky things that I could explain like the fact that NPC’s voices rarely match their mouth but that is explainable because of the translation from a Japanese game into an English dubbed format.

The game seems to make it incredibly difficult to play through it with friends. You have to jump through so many hoops to play a multiplayer game with other people”

All in all, Monster Hunter: World is a real hoot of a game, there are a ton of things you can do to strategically kill or capture a beast and there is a lot of fun you can have when you actually are able to join each other like an expedition, which is an open single or multiplayer world portion of the game. But even with how well they do it and how much bigger reviewers like to push this game and ignore the problems, it really does still have complications. But even with the rare server issues it has or the rage inducing multiplayer menus however, it still is incredibly fun to play through. With that said, I hope to see all of you at the commission future fifth wave members.