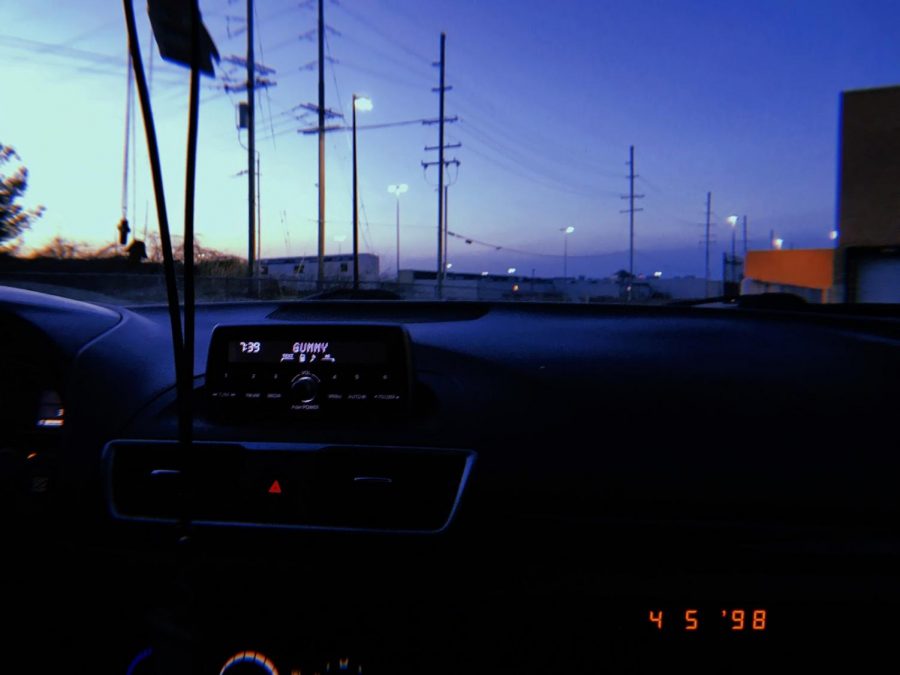 These are some songs I’ve found throughout my high school career. Enjoy !

Sweet VA Breeze-Dram.  I once played this song for entire day and straight up never got old.

FACE-BROCKHAMPTON.  I cried to this song, not just a small sniffle sniffle. No i’m talking full on sobbing. Yeehaw !

STAR-BROCKHAMTON.  Saw them in concert and almost died in the pit when they played this song. Like straight up got trampled.

INFATUATION-BROCKHAMPTON.  ALL AMERICAN TRASH DESERVED BETTER AND I’LL FIGHT ANYONE THAT SAYS DIFFERENT.

HEAT-BROCKHAMPTON.  This song has some much anger in it. Jesus I thought people were gonna start throwin hands when they performed this.

Pretty Girls-Michael Seyer.  This is one of the songs artsy white boys who cuff their pants dedicate to you.

Plastic Love-Mariya Takeuchi.  Listen idk what she’s saying but this is a straight up bop.

Everybody Wants to Rule The World-Tears For Fears.  This was like during my brief 80’s phase, idk man it was a weird time.

Head Over Heels-Tears For Fears.  Heard this song on the show GLOW, which is coming back for season 2 and oh boy i’m ready.

Do What You Gotta Do-Nina Simone.  I have the most respect for Nina Simone. Her voice is so sensual.

Me and Michael-MGMT.   My friend luk made a playlist for all of his friends and this song was on it. I love Luk so I hold this song near and dear to my heart.

For the First Time-Mac DeMarco.  Screw my ex-boyfriend for running this song for me !

It’s You-Triathlon.  For real I think in a previous life I was an artsy white boy whose name was like Matt smh.

Make It With You-Ralfi Pagan.  East side story is a compilation album made up of different oldies. There’s at least 12 different albums.

Suavecito-Malo.   Watch the video. It’s so vintage and god I love it.

Me and My B****-The Notorious B.I.G.   I was like eleven years old when I first listened to Biggie Smalls, and honestly the man has impacted my life greatly.

Everybody Loves The Sunshine-Ray Ayers.  This is like the perfect song for summer. God I wish I had a lowrider.

Be Ever Wonderful-Earth, Wind & Fire.  Y’all only know like one song by Earth, Wind, & Fire, they have more songs listen to them.

Sabor a Mi-El Chicano.  The first time I heard this song it was the Eydie Gorme version. It’s good but not as good as this one.