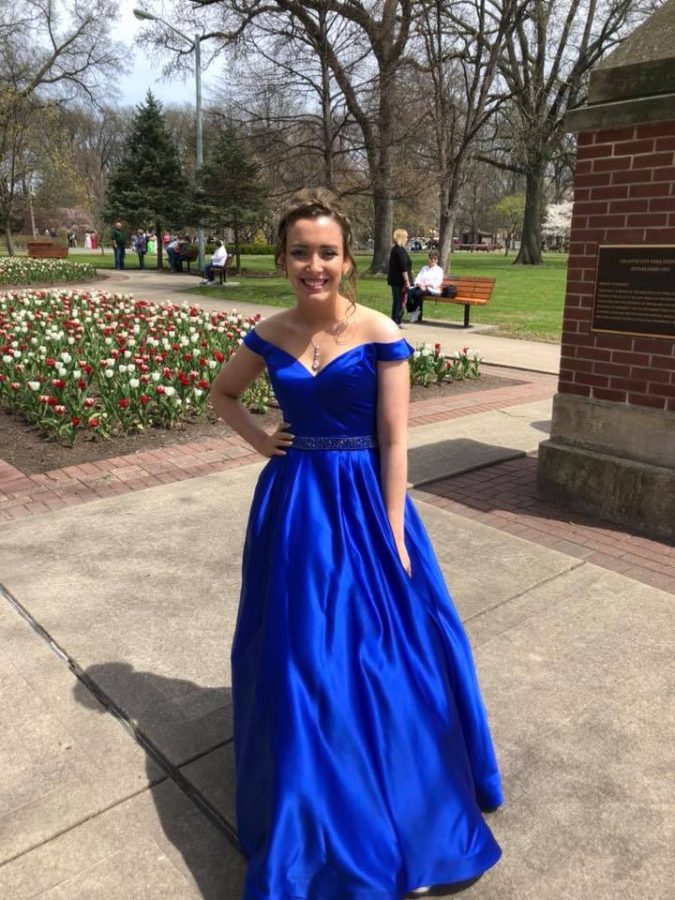 Senior year is bittersweet and your last chance to make life long memories.  You are counting down the days till graduation, constantly contemplating whether you should come to school or not, and struggling to do any of your work.  Senior year is the end of your high school career, and some people’s last longer than planned due to the infamous “senioritis.” Giving seniors the option to leave school an hour early or come an hour late could change this, and increase the graduation rate.

Letting seniors leave early could be a problem though.  Some people pick up siblings or take people home, and they would have to come back to school or have those people find a new ride.  Katherine said, “I know the struggle of your ride telling you they can not take you home, and then trying to find a different ride.”  Also, having seniors leave an hour could cause problems with other students skipping class, because staff would not know if they were a senior or if they were skipping.  I also personally agree that having students leave an hour early could cause a lot of skipping issues.