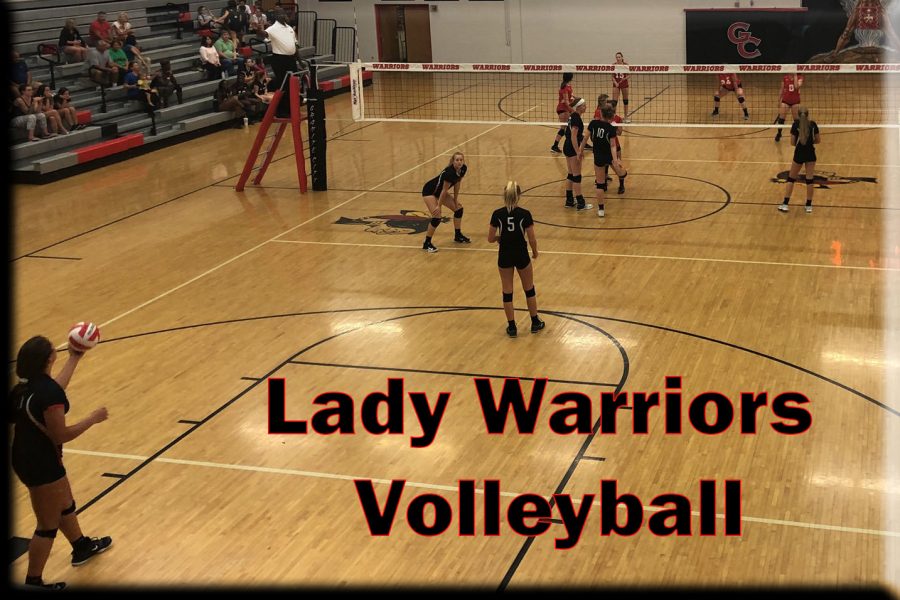 The Warriors’ new volleyball coach has hosted her first tournament.

The Warriors went 0-4 in the tournament, which also had Highland, Red Bud, Civic Memorial, and Southwestern high schools competing. Highland was the tournament’s victor, winning all their games, with Civic Memorial coming in second with two wins and a tie.

The Warriors’ previous coach, Ginger Harrison, said it took her quite some time to prepare for a tournament this big.

“I started planning at least three weeks with the team, but the planning I did before that probably started three weeks before that, so about six weeks or more, sometimes into the summer.”

Harrison was able to help the new coach run the tournament in some ways. She said, “I offered my time and anything I could do to help her.”

Preparing a tournament is a very tedious deed. The coach needs to find a suitable date, contact teams to participate, hire officials to ref, arrange for workers in the concessions and on the court, and have the gyms set up before the teams arrive.

At the tournament, there were two gyms hosting games, a warm-up gym, and a hospitality room for coaches and referees.

Coach Spotanski said, “Overall, I think it went pretty well; however, there’s lots of changes I would want to make to have it run smoother. I think [assistant] Coach Davis and I did well for running it the first time.”

Spotanski said she is liking the job, but is not sure if running this organization every year would be best for her family.

Harrison had stated, “There’s so much more to coaching than what the players see. Coaching is about ¼ of what we do. There’s so [many] other tasks and other things we have to do as a head coach of a program… coaching is the smallest thing we do.”

Although the Warriors’ record is not up to par with Spotanski’s expectations, she said she has fun when the team is having fun and playing well together.

“I think they’ve adjusted well to change… anything I’ve had them do, they’ve done… They’ve been willing to try and do whatever I ask and I like that attitude.”

Some advice to new coaches from Spotanski, “Be very flexible because things are not going to go the way that you think they’re going to, and there’s going to be lots of ups and downs, and you have to be willing to go with the flow in the beginning.”

The Warriors’ volleyball schedule can be found on granitecityathletics.com.