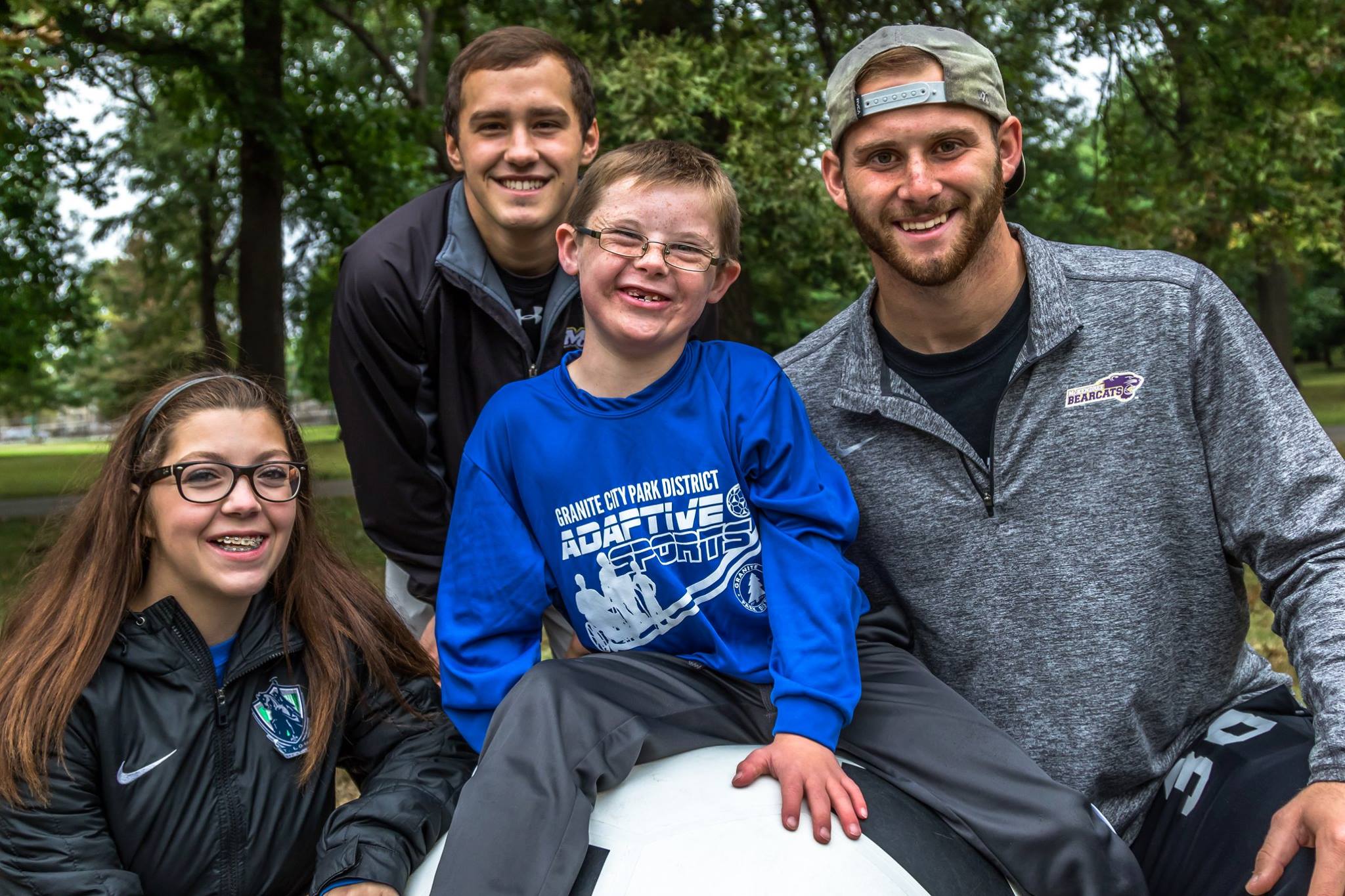 The Granite City Park District hosted an Adaptive Sports Program for the second fall in a row. The four-week program, created by Rob and Dana Aronin, along with Jason and Shelby Myatt, was designed to introduce basic soccer skills to children with cognitive or physical disabilities. 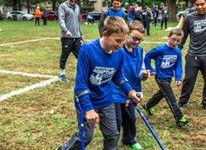 As a parent I love the fact that Keegan can play and be a part of a sport and team that allows him to incorporate his crutches and run and play to the best of his abilities. The environment encourages him and his smile at the end of each week is priceless!”

The program gives kids a place to learn a new sport without concerns for their limitations. It also allows them to experience a team sport environment. Parents of children with special needs were given the opportunity to network and watch their children succeed. The volunteers were amazed at the development of the players from week to week and have formed lasting relationships with their new friends.

When Granite City resident, and current McKendree University men’s soccer coach, John Van Buskirk, learned of the program, he volunteered his team to help facilitate the camp for multiple weeks. Eddie Starr, member of the McKendree men’s soccer team said, “Volunteering for Adaptive Sports is something that could only benefit someone. The feeling that it gives you to see smiles on their faces is incomparable. Playing soccer with these kids not only makes you feel good, but it makes their entire day. I wouldn’t trade my experiences or my time cherished with those children for the world. It was truly special.”

Keegan, a camper that participated in both years so far, loved playing every weekend. “He really enjoyed the McKendree men’s soccer team being partners. I think he thinks he’s part of the team,” said his mother, Kristin. “As a parent I love the fact that Keegan can play and be a part of a sport and team that allows him to incorporate his crutches and run and play to the best of his abilities. The environment encourages him and his smile at the end of each week is priceless!”

I also had the opportunity to volunteer with this amazing program this year. Yes, I had to wake up early on my free time on the weekend, but it was well worth it. These kids brought a smile to my face every Saturday. They were so excited to come out to play and watching them warmed my heart. Being able to teach and play a sport with them that I have played my whole life really made me thankful to be able to make an impact on their lives. The Aronin’s and Myatt’s are such down to earth people who go out of their way to bring happiness in the greatest ways. The camp went by quickly, which made me sad that it is already over, but that just makes me look forward to helping again next year!

I highly recommend that you check out the Granite City Adaptive Sports Facebook page to learn more and how you can contribute or participate in such a great program! 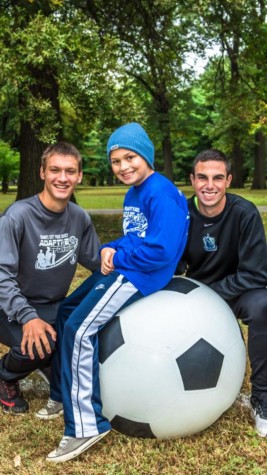 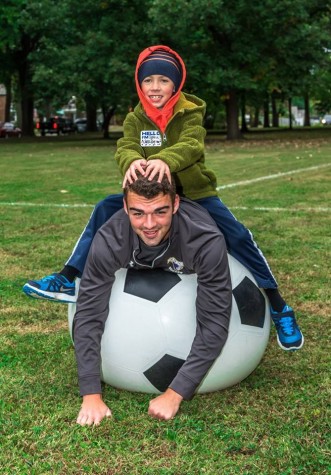 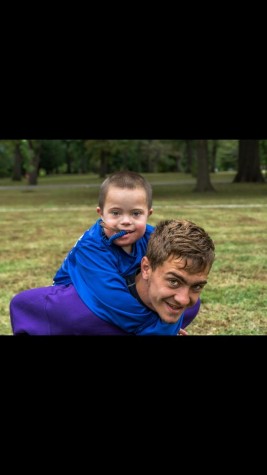 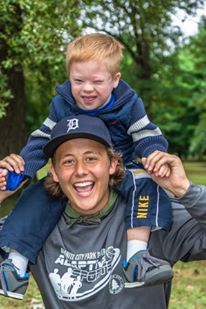